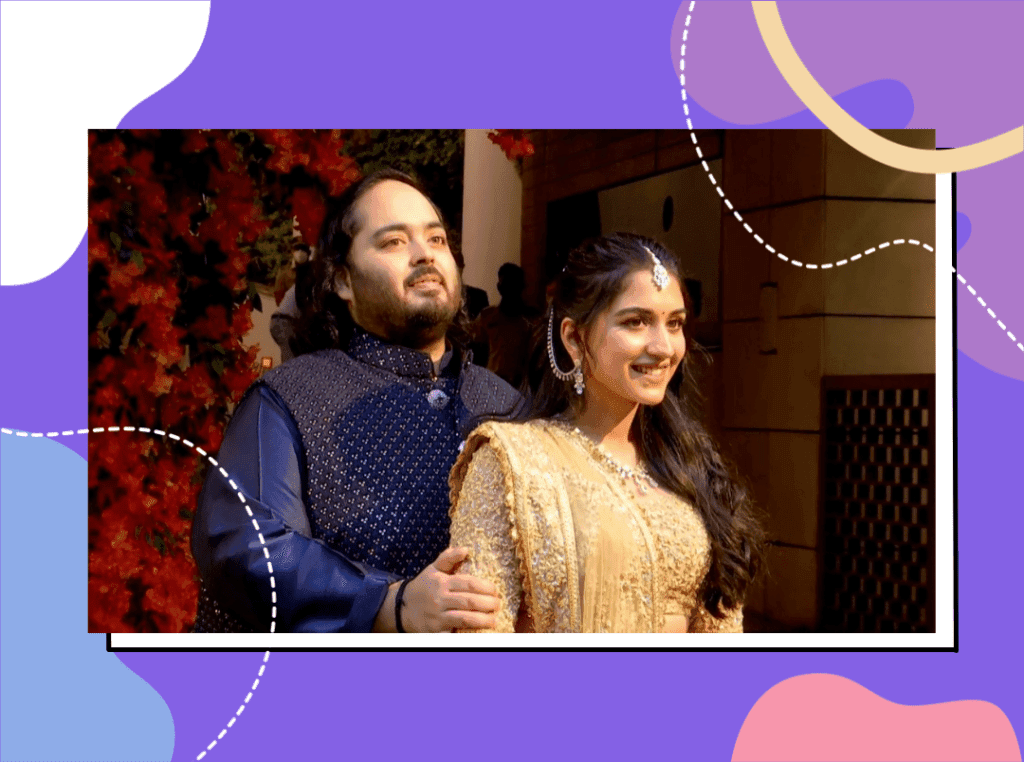 The Royal Affair! Anant Ambani & Radhika Merchant Just Got Engaged & We Have Some Inside Pics

Just yesterday, we were treated to fabulous pics from Anant Ambani and Radhika Merchant’s pre-engagement festivities. Since then, we’ve been waiting with bated breath to get more glimpses of the royal shindig. Well, looks like our prayers have been answered ‘coz we just stumbled upon several stunning pictures from the couple’s engagement ceremony!

As expected, the engagement was hosted on a grand scale at the Ambani residence, Antilia. While Radhika exuded ethnic glamm in her custom-made Sandeep Khosla gold lehenga, Anant complemented her in a royal blue sherwani set. Other family members like Nita Ambani, Mukesh Ambani, and Shloka Mehta were also all dressed to the nines in matching ivory fits and looked nothing short of royalty. Here, take a look:

Besides their close family members and friends, several celebs from various fields also made it to the event. The guest list included prominent names like Rajkumar Hirani, Aishwarya Rai, Sachin Tendulkar, and Sandeep Khosla.

A little birdie tells us that there were several rituals that took place prior to the exchanging of rings. This included both the Gol Dhana and the Chunari Vidhi, which are age-old rituals followed by Gujarati-Hindu families. After the puja formalities, Isha Ambani announced the commencement of the ceremony and the couple exchanged rings and pics from the grand soirée left us mesmerised.

What a start to a fabulous wedding! Here’s extending our best wishes to the newly engaged couple! 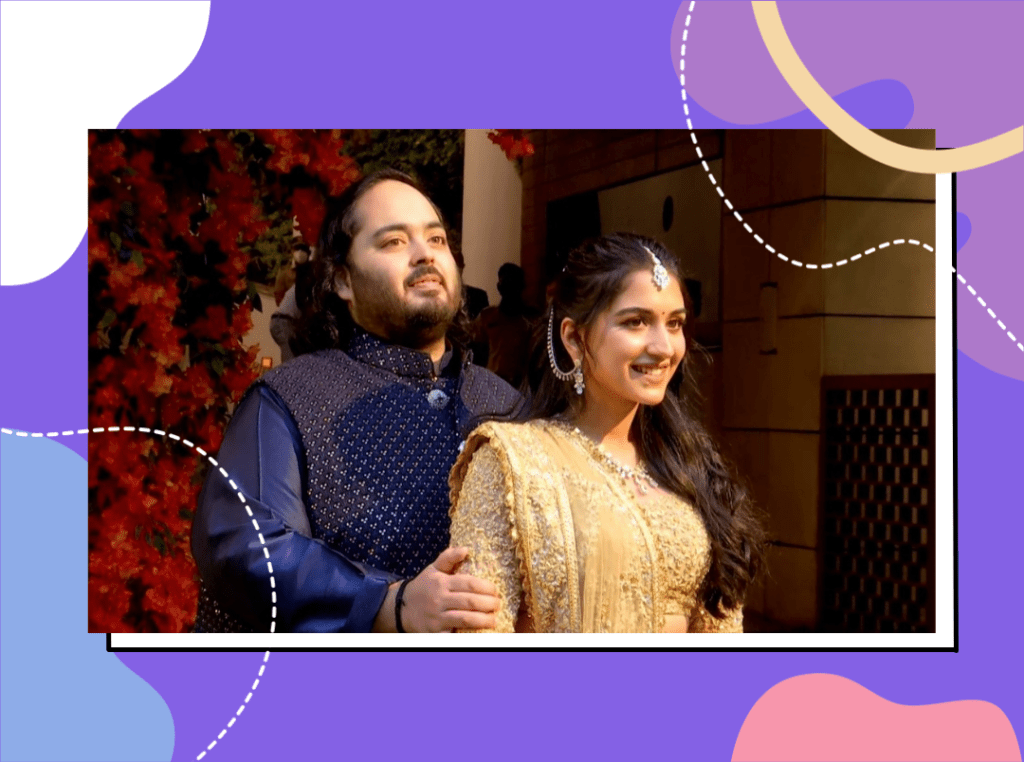