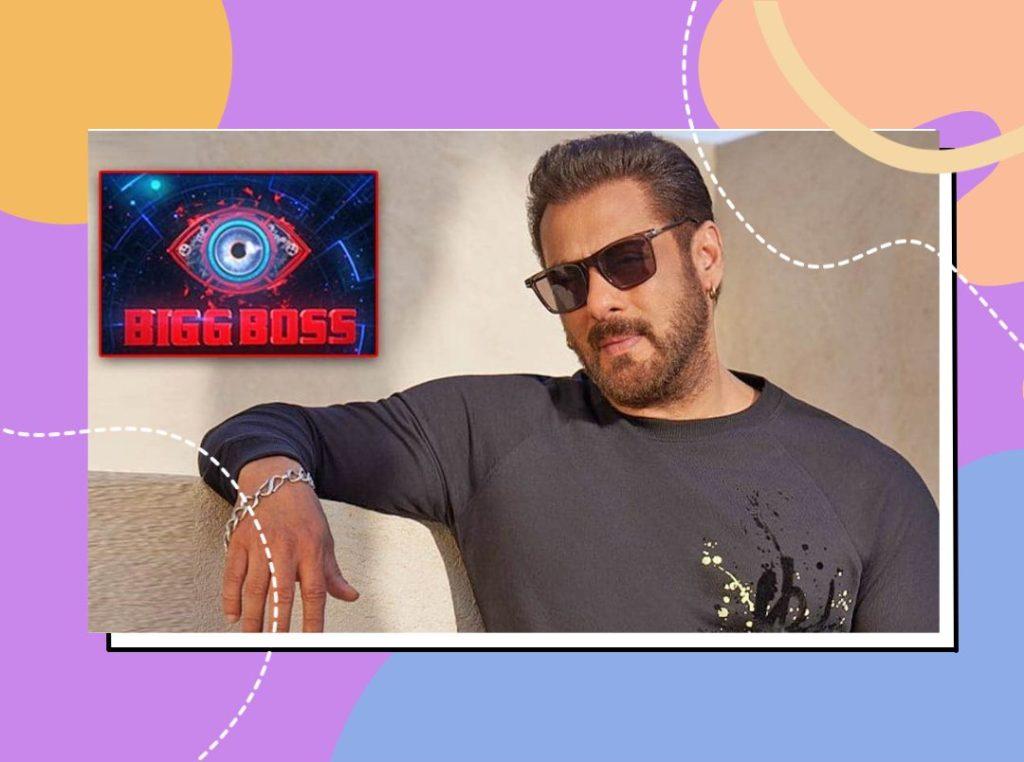 The Bigg Boss 16 Contestant List Has Us Super Excited For The Upcoming Season!

Get ready to kickstart your October with some fun, drama, and spice as Bigg Boss 16 is all set to premiere on the 1st. This time around the show is gonna be a lot more exciting because even Bigg Boss will be playing the game. We’re also expecting to see some interesting and controversial contestants this season. Many actors and popular names have been approached to be a part of the show. While we haven’t gotten confirmation about any, here are a few we may see on the controversial reality show.

Social media sensation, Faisal Shaikh a.k.a Faisu has gained massive popularity after his recent stint in Khatron Ke Khiladi season 12. He is also currently showcasing his talent on the dance show, Jhalak Dikhlaa Jaa 10. While he’s still in talks with the makers of BB, if it materialises, his entry inside the house will be planned according to his journey on the dance show. After witnessing his down-to-earth nature and positive aura in KKK, we’d love to see him showcase his true self in the BB house.

Fans of the show Bhabhi Ji Ghar Par Hain are looking forward to seeing their beloved Angoori Bhabhi (Shubhangi Atre) in the Bigg Boss house. While she’s loved for her character in the TV serial, the audience would love to see her raw self inside the BB house. Reportedly, the makers have approached her to join the show this season but she’s yet to sign the papers.

Even before entering the Bigg Boss house, Fahmaan Khan already made headlines after he quit the show Imlie. Although the audience was really disappointed with the actor’s exit from the serial, they’d love to see him on TV again. The buzz has it that the actor is in the negotiation stage with the makers and is expected to get on board soon.

This is one Bigg Boss contestant that we’re super excited to see as it’s been a while since we saw her on TV. Tina Dattaa was last seen on television in the supernatural thriller, Daayan, which ended three years ago. Ever since then the actress has been MIA. Her fans are elated about the possibility of her being a part of the Bigg Boss house. As per reports, she is already a confirmed contestant.

After hiding his face behind a mask for months, looks like Raj Kundra is all set to show his face on television. As per reports, discussions have taken place between Raj and the makers of BB, though the former is still contemplating if he should join the show. A close source said, “They feel the real side and the truth needs to be shown in front of the country.” NGL, we cannot wait to see the drama that will unfold if Raj enters the show.

Bengali actress and member of the parliament, Nusrat Jahan is also expected to be one of the participants in the show. Nusrat already has movie offers, ad commercials, and political commitments in her kitty. However, a little birdie has informed us that the actress is all set to free her schedule to become a Bigg Boss contestant. The young mother is also a social media star and is known to live a life that many may envy.

Jannat Zubair who rose to fame after playing Pankti in Tu Aashiqui also stunned her fans with her recent stint on the show Khatron Ke Khiladi. After nailing it on the stunt-based show, the young actress is likely to expose her true self on Bigg Boss season 16. As per the grapevine, Jannat is a confirmed BB contestant. However, her father has denied the same. Well, we all love a little element of surprise, don’t we?

Popular singer and actress from the Bhojpuri industry, Nisha Pandey, has also reportedly been approached for the show. A close source to the actress shared, “Nisha is a talented singer in the Bhojpuri industry and she will add the entertainment factor to the show. She has cleared her rounds of meetings virtually and finally, the makers have invited her for a one-to-one meeting from Bihar to Mumbai. If things fall into place, the meeting will be held this week and she may sign the show.”

Well, this Bigg Boss 16 contestant list definitely has us looking forward to the upcoming season! BRB, setting a countdown for October 1st! 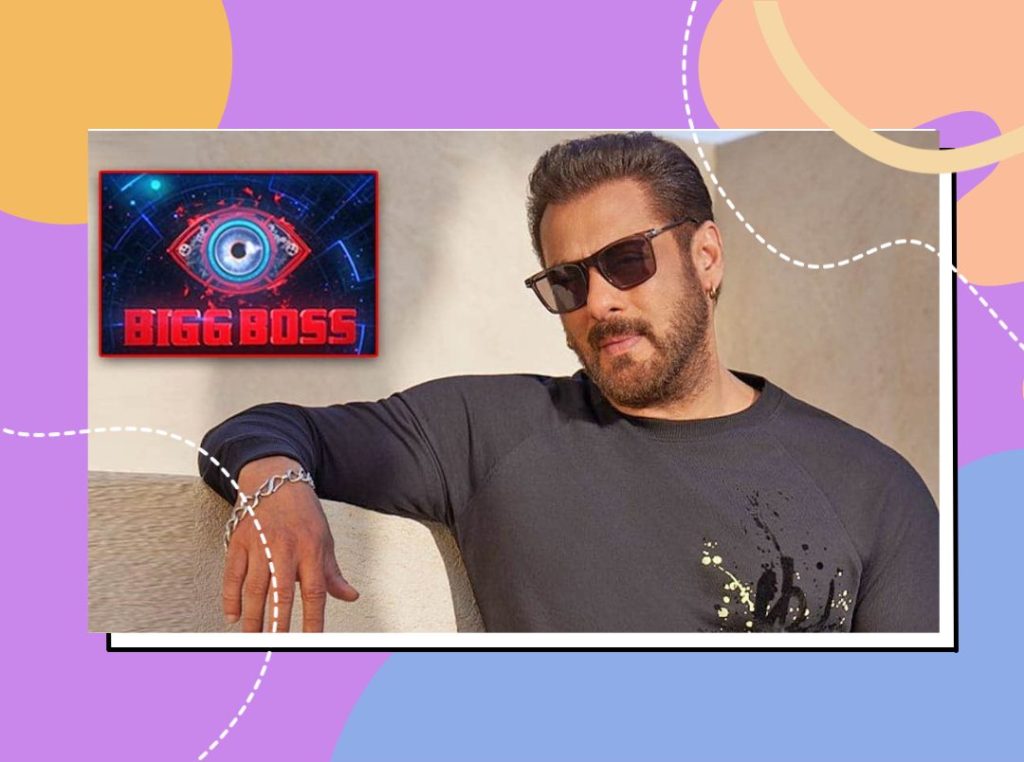