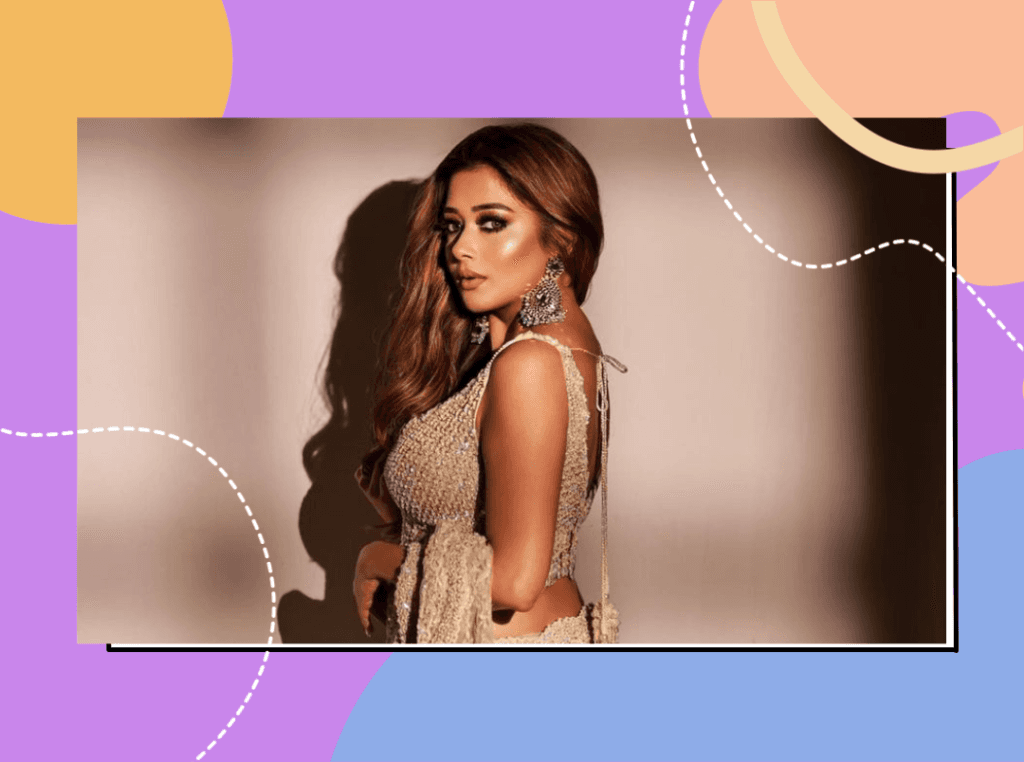 I Feel Tina Datta Would Be A Better Fit Than Sumbul Touqeer To Play ‘Naagin’ Lead, Here’s Why

Isn’t Bigg Boss house like MBA college? The competition is tight. The contestants function on minimal sleep and food. If they are good enough to survive the torture, they even get placed in the end!

Well, the placements have already started for the latest bunch of BB contestants. TV and film producer Ekta Kapoor recently entered the house and offered Nimrit Kaur Ahluwalia a role in Love, Sex Aur Dhokha 2. I just read that she finalised another BB contestant Sumbul Touqeer Khan as Naagin 7 lead. However, as someone who watches both BB and Naagin, I have some reservations. I strongly feel that Tina Datta would have been a way better choice. Here’s why:

She Is Her Own Brand Of Ichchadhaari

How temperamental is Tina, you ask? The snake lords will offer her a naagmani the day Tina figures out what she wants from Shalin Bhanot (‘coz it ain’t happening)! One moment she is declaring her love for Shalin, the next she is waging a war against the actor. This is not an excuse for Shalin’s toxicity but Tina is def giving him tough competition. She is already the master of shifting moods. I don’t see how can anyone beat her at playing a shape-shifter!

I have noticed how Tina launches full-fledged hate campaigns against anyone who takes panga with her. She did it with Sumbul in the first few weeks and is doing the exact same with Shalin now. The actress knows how to sting where it hurts. Isn’t that requirement #1 to qualify as a naagin?

If Looks Could Kill!

Ekta Kapoor’s naagins are known for their impeccable style as much as they are known for their penchant for revenge. Tina is already slaying in that department and never fails to impress with her carefully curated looks. The Naagin makers wouldn’t even have to hire a stylist with this one!

Fiercely Protective Of Her People

Hurt Tina and she might let you go with a warning. Hurt her people and she will definitely take your case. Just last week, I noticed how she set Archana Gautam right after the politician tried making a mean comment about Priyanka Chahar Choudhary behind her back. The Naagin leads have always been fiercely protective of their people and that comes naturally to Tina.

It is fascinating to see how Tina feels that the entire world revolves around her. She complains to Bigg Boss as if she is the only one in the house. In fact, Tina doesn’t even shy away from demanding the makers to side with her after petty fights in the BB house. If you have to play the most powerful naagin on the face of this Earth, it should come from within. Queen Tinzi was born with it!

Here’s hoping Ekta Kapoor reads this and reconsiders her casting decision. 10/10 Tina will kill it as the new Naagin! 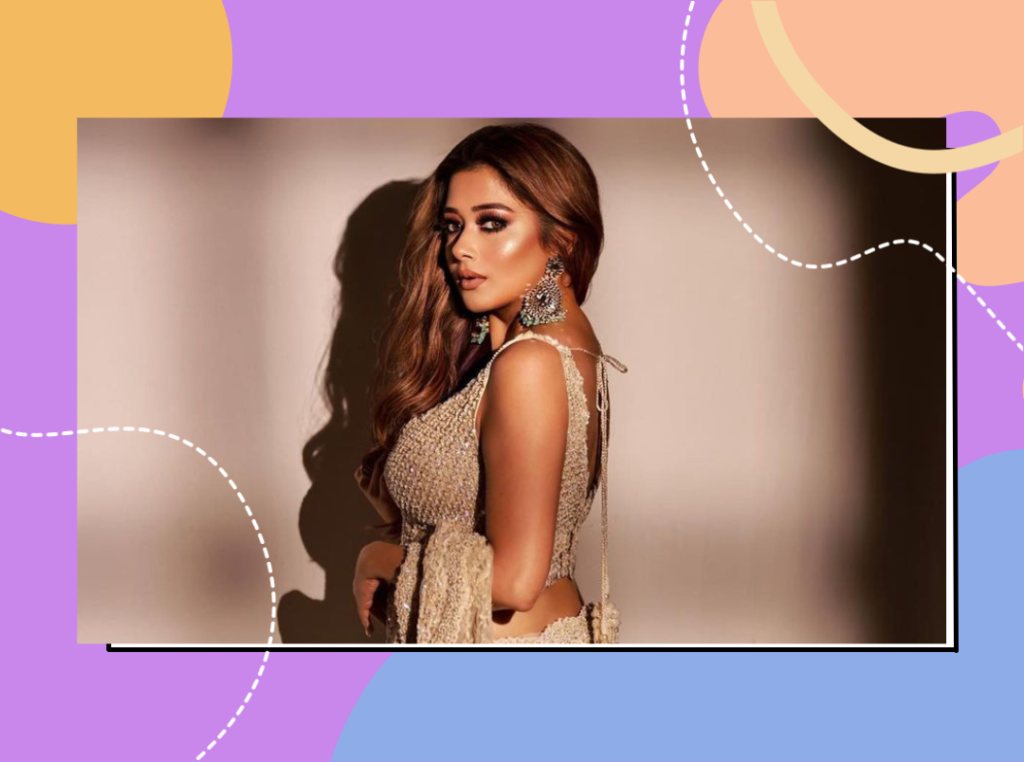