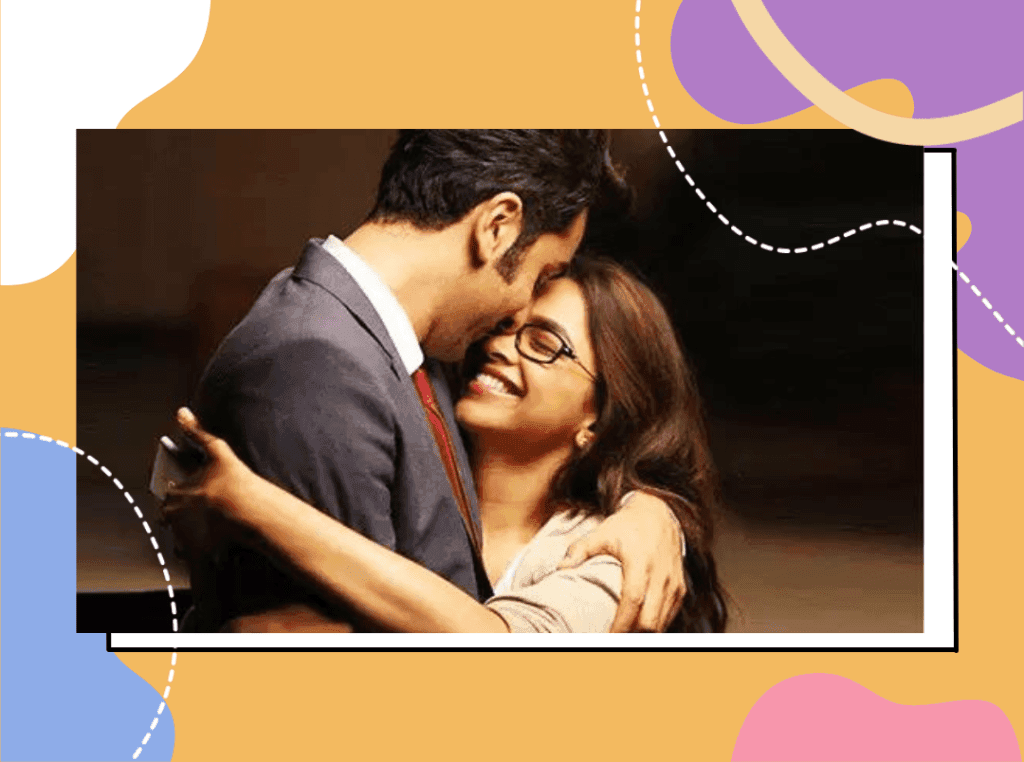 As the leaves begin to fall and the weather gets brisk, I often find myself on my bed wondering how to get through this cold season. NGL, as the temperatures begin to drop, the urge to have someone to snuggle up with just gets stronger. And that’s when I got introduced to the hot new dating trend of the winter—the cuffing season!

Since I discovered the art of cuffing, relationships have never been easier. Don’t worry I am not the one to gatekeep dating secrets, so allow me to spill the tea.

What Exactly Is Cuffing Season?

The cuffing season marks the time of year when many short-term relationships spring up. These flings usually begin right before the winter and end once the spring season arrives. While a month-long relationship with an expiration date might not sound the most intriguing to some, the cuffing season can actually be really fun.

How To Make The Best Of Cuffing Season?

After spending a few weeks in different ‘cuffed’ relationships, I think of myself as somewhat of an expert on how to get the perfect cuffing arrangement. So, before I tell you the tricks of the trade, let’s start with a disclaimer—Cuffing Season does not necessarily mark the start of a forever relationship. It is a means to an end.

Know What You Want

Before you jump into the whole cuffing bandwagon, figure out what you are looking for. I know cuffed relationships might not have the same depth as a long-term bond, but some of these short-term flings can be comforting. The cuffing season falls in the category of ‘situationship’ so keep your expectation low and take things as they are.

Look Out For Red Flags

Just because you are looking for a temporary fling or relationship doesn’t mean you shouldn’t be picky. Honest communication, respect and safety are the key things in any relationship. Sometimes, red flags are quite subtle and often missed. Perhaps you may even find yourself ignoring the bad signs because you don’t want to acknowledge the flaws in your partner. During cuffing season, don’t turn a blind eye to your boundaries.

There’s no obligation to enter a cuffing relationship simply because those around you are getting into one. I understand there is an impulse to seek out companionship when you are feeling lonely. But on the other hand, I am also wary of succumbing to societal pressure or buying into unsustainable long-term commitments simply because you are afraid of being alone.

Ultimately cuffing season is just another wave in the dating world to make life easier. It can be fun as long as you know what you want out of the cuffing season. 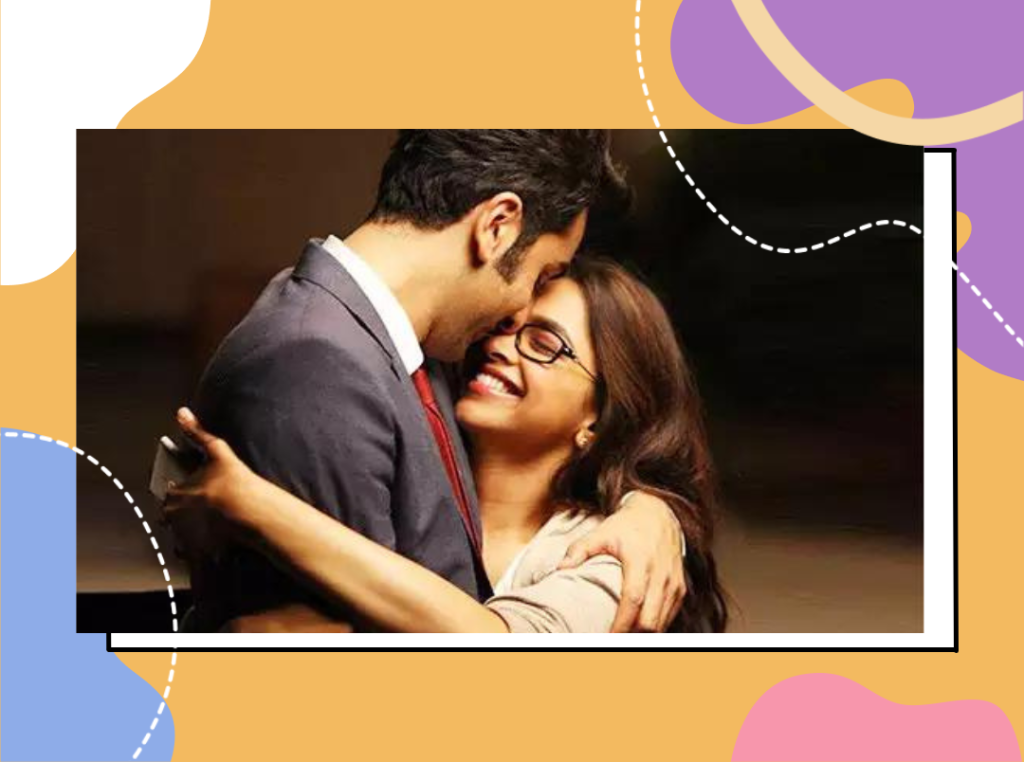