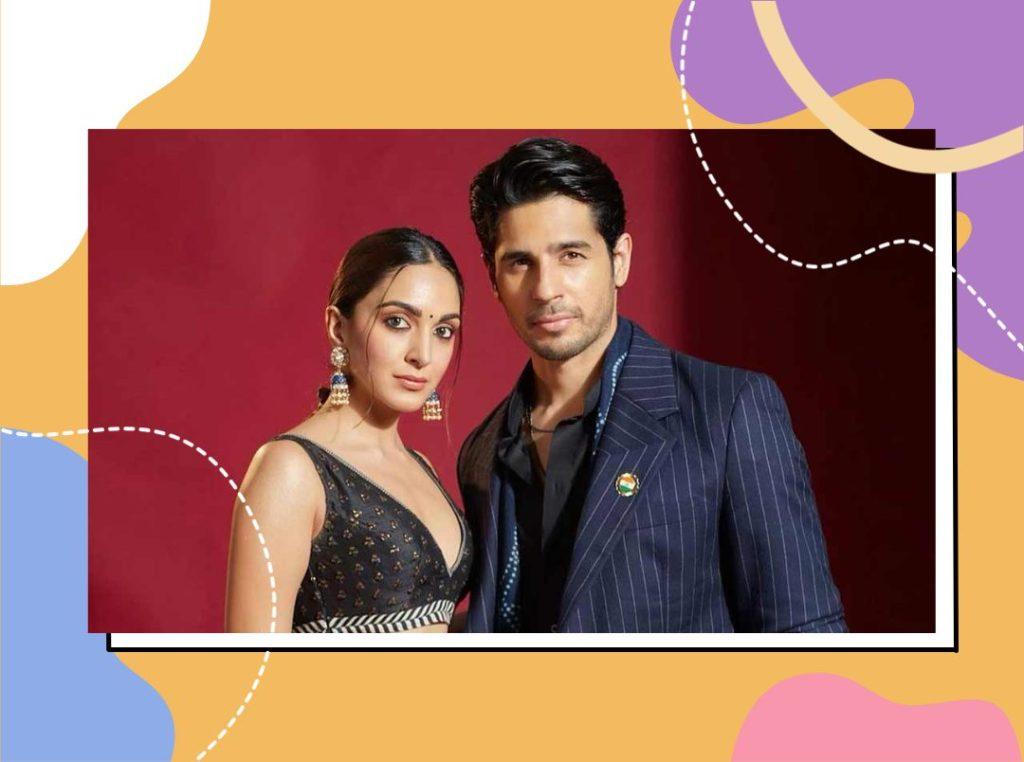 We’ve been invested in Sidharth Malhotra and Kiara Advani’s love story since day one and our excitement knows no bounds now that we hear that the two are getting hitched. Up until recently, everything about the #SidKiara wedding was kept hush-hush. However, thanks to a little birdie, we have some interesting updates on the grand shaadi. Scroll down to dig into the juicy deets:

According to a close source, Sidharth and Kiara are all set to tie the knot on February 6. However, the pre-wedding festivities will begin a few days before that. After a long search for the perfect venue, the couple decided to get married at the Jaisalmer Palace Hotel. We hear that the wedding will be nothing short of fabulous and both the actors are ensuring to make it a royal affair.

Apart from the pheras on February 6, we hear that Sid and Kiara will also have haldi, mehendi, and sangeet functions. As per the source, the mehendi will be on the first day, followed by the next two events on day two. We hear that the prep for all the events is in full swing and the couple has already narrowed down a song selection to perform on. “Kiara was also heard discussing a sangeet song playlist with her friends in Dubai over the New Year’s. Since Shershaah was a huge hit for both of them, Raatan Lambiyan is already on the sangeet playlist,” the source revealed.

Although it is not yet confirmed, the wedding may also be followed by a grand reception in Mumbai with several Bollywood celebs in attendance. Sounds like things are going to get interesting! Can it be February already? 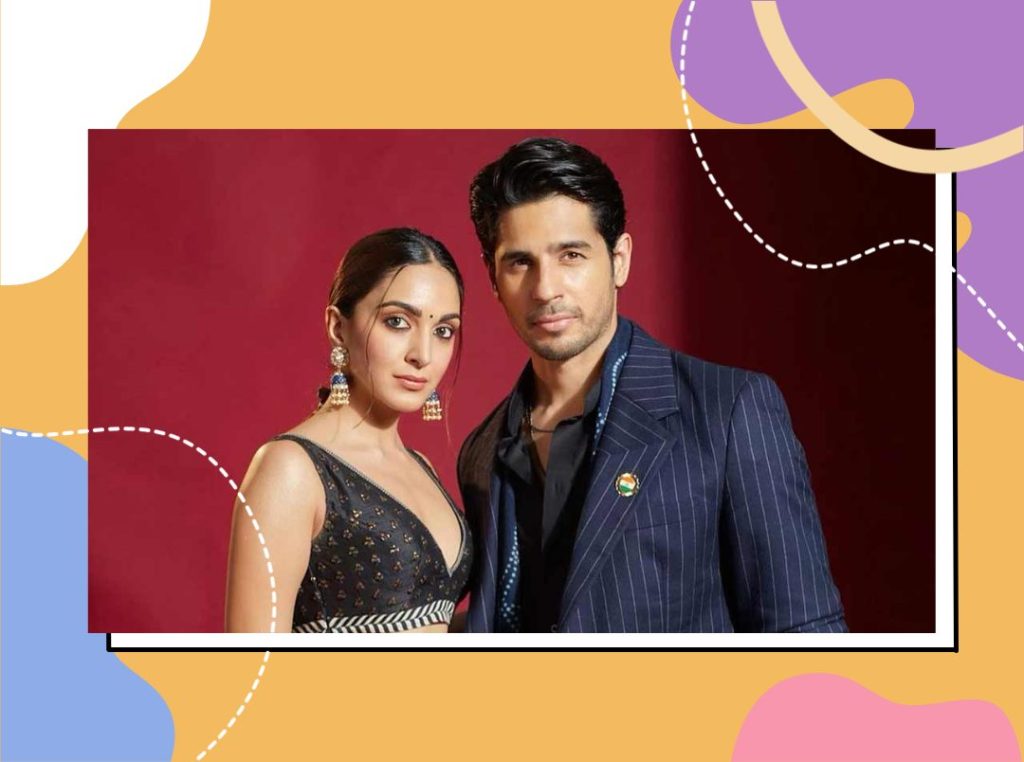