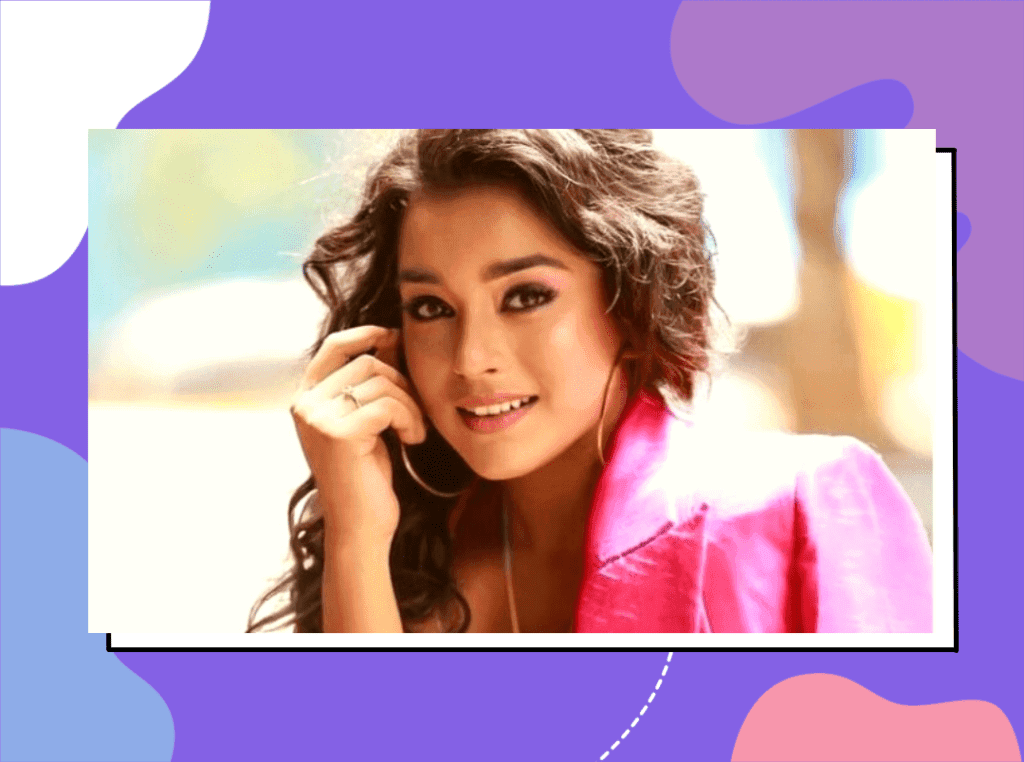 With an interesting mix of contestants, spicy controversies, and heated fights, Bigg Boss 16 is turning out to be a big hit. The show’s extension has only added to the drama with a lot of dynamics and things changing in the house. Just last week, we saw two unexpected exits, and more changes are in order. That said, we are not going to watch all of it on TV. What are talking about, you ask? Well, a little birdie just told us that Sumbul Touqeer isn’t the highest-paid person in the BB 16 house anymore. Yes, she did enter as the highest paid contestant but she has been overtaken by another housemate due to her minimal contribution to the show. Intrigued to know who beat her? Scroll down:

Who’s The Highest Paid Contestant In The Bigg Boss 16 House?

According to the buzz, Priyanka Choudhary’s team has decided to hike her fee due to her increased popularity in the show. This has made her the highest paid contestant of the season. She will now be receiving an INR10 lakh remuneration per week, which is just double her initial fee.

Meanwhile, the makers have also decided to slash Sumbul’s fees to half. From a huge amount of INR lakhs/week, her fee has now come down to INR 6 lakhs/week. This is because the Imlie actress has failed to impress the audience or make any significant contribution to the show.

Well, what is your take on this new Bigg Boss 16 update? 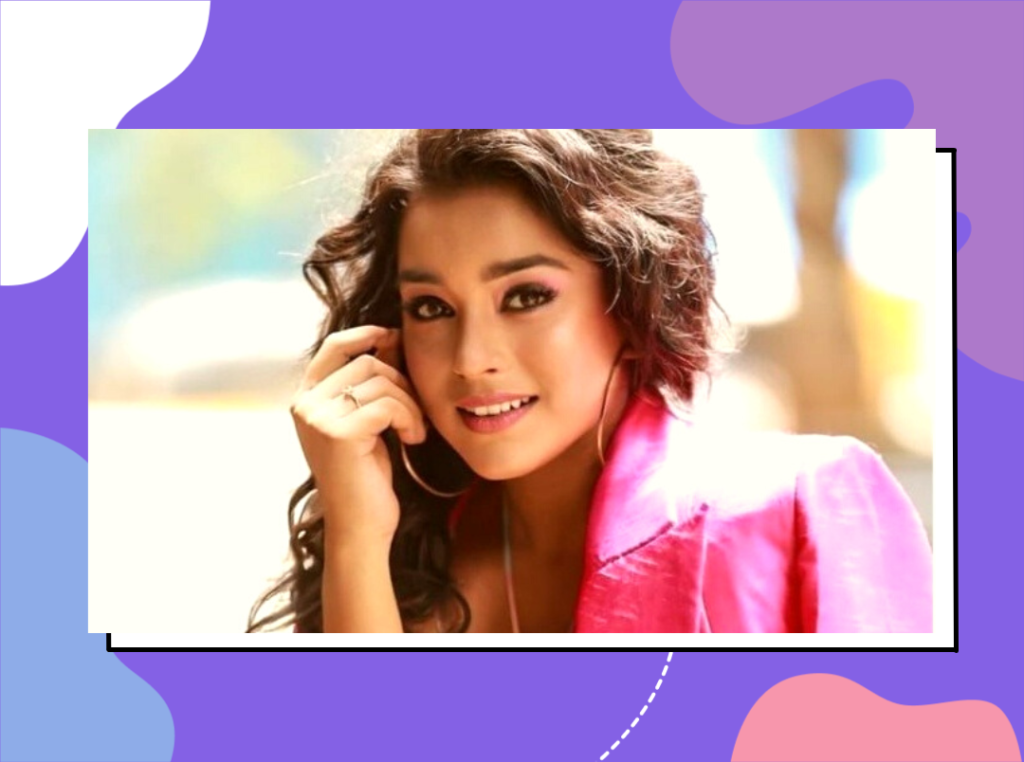