In 2020, Rahul Mishra created history by becoming the first Indian designer to showcase at Paris Haute Couture Week. He returned to the celebrated runway this year with his collection titled ‘Cosmos’. Vivid motifs and charming appliqué details left the crowd gasping and there was a lot of positive chatter on Diet Prada too! A generous drizzle of gold put the entire show together and Ashley Park aka Mindy Chen from Emily In Paris sat front row cheering the hardest. The best bit? She made it to the show in a Rahul Mishra gown featuring his signature 3D embroidery.

Seeing my favourite Emily In Paris character wearing an Indian designer made my day and here’s everything you need to know about the stunning outfit:

The striking gold number is from Rahul Mishra’s ‘The Tree Of Life’ collection. The look was first showcased at India Couture Week 2022 and has since been featured on multiple magazine covers. Named ‘Medinilla’, the gown is inspired by the layered leaves of the Medinilla Magnificia flower.

Ashley’s gown is embellished with intricate handwork. A mix of gold and silver sequins adds to the metallic feel and I am obsessed. I scoured the designer’s website to find the halter neck beauty’s price and it retails at *take a seat* INR 299,500!

Well, Rahul and Ashley’s penchant for gold has given me some serious cravings and I need to invest in a metallic party number stat. Here are two designs that I’m loving: 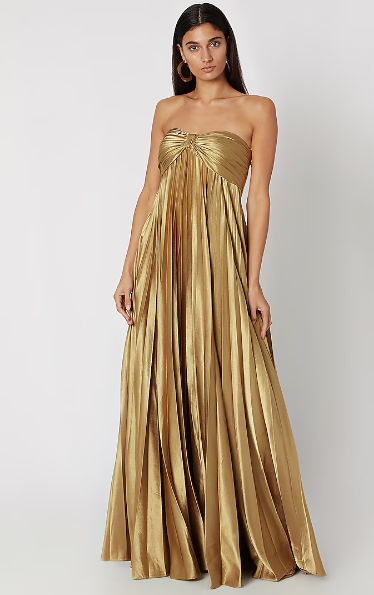 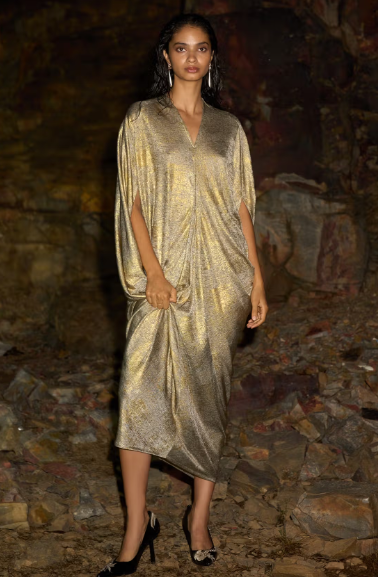 If you too are taking inspiration from Ashley’s gold look, don’t forget to recreate her glittery eyelids. Start by applying a brown eye shadow, top it with some gold glitter, and finish the look with a striking cat eye! 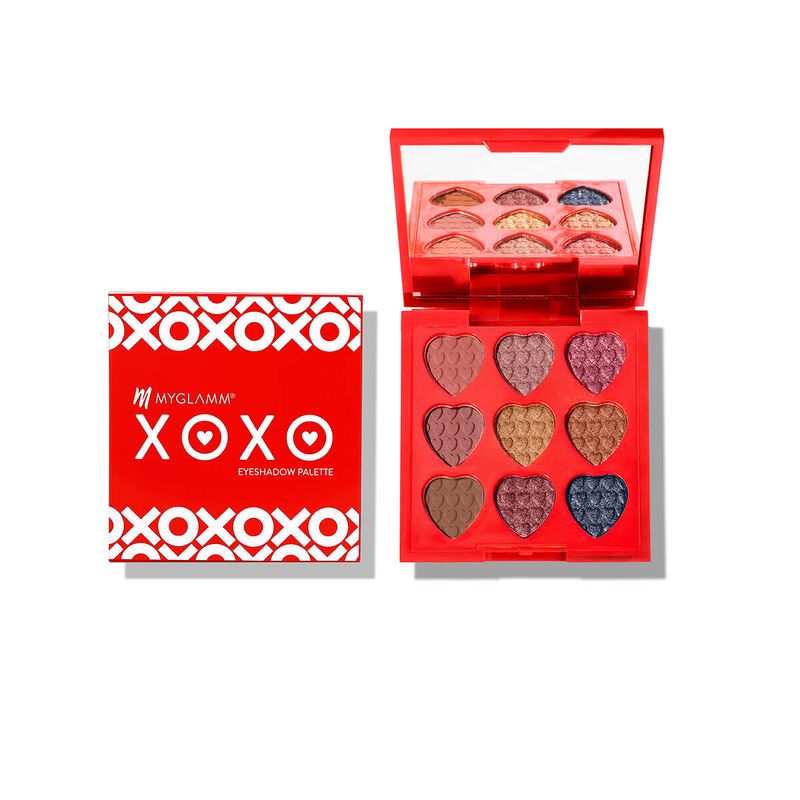 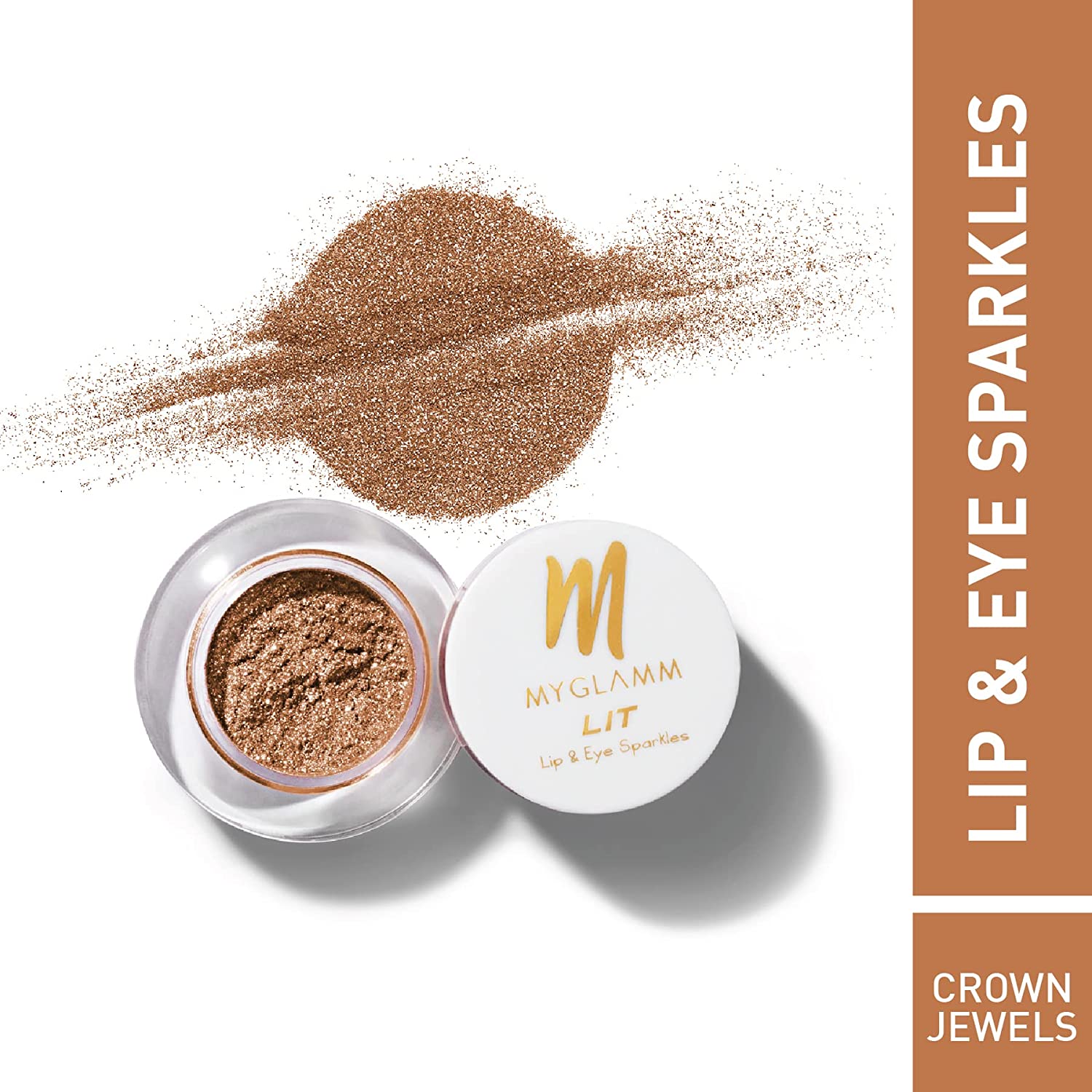 Here’s hoping I get to see more Emily In Paris characters championing Indian designers this year! 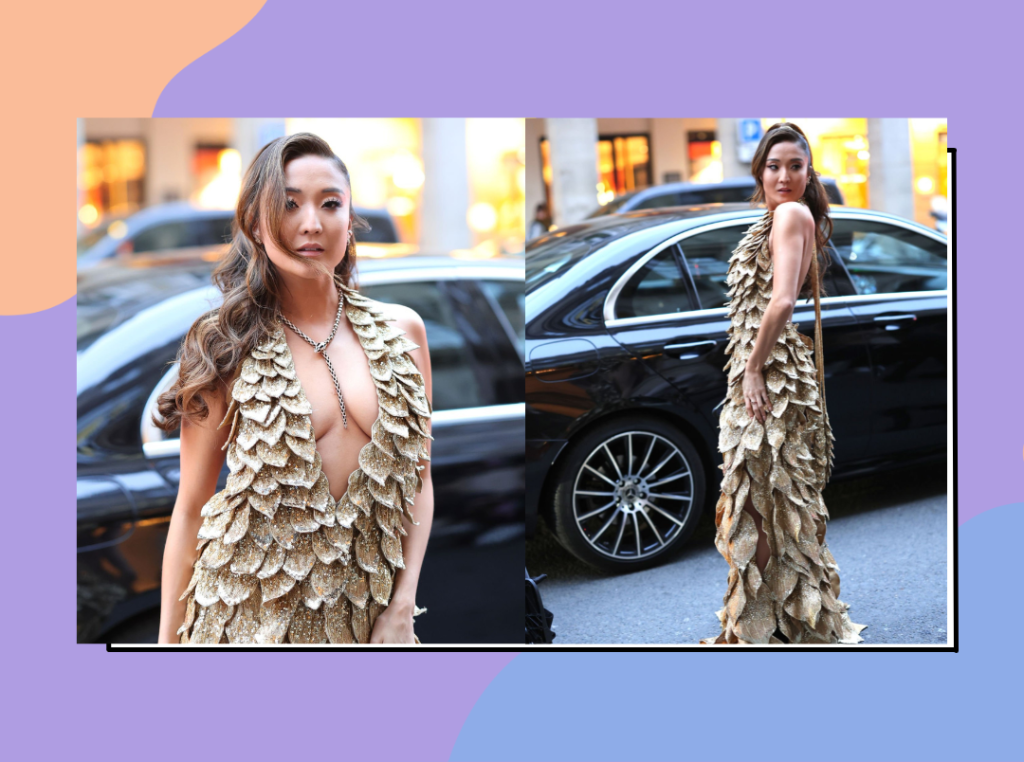