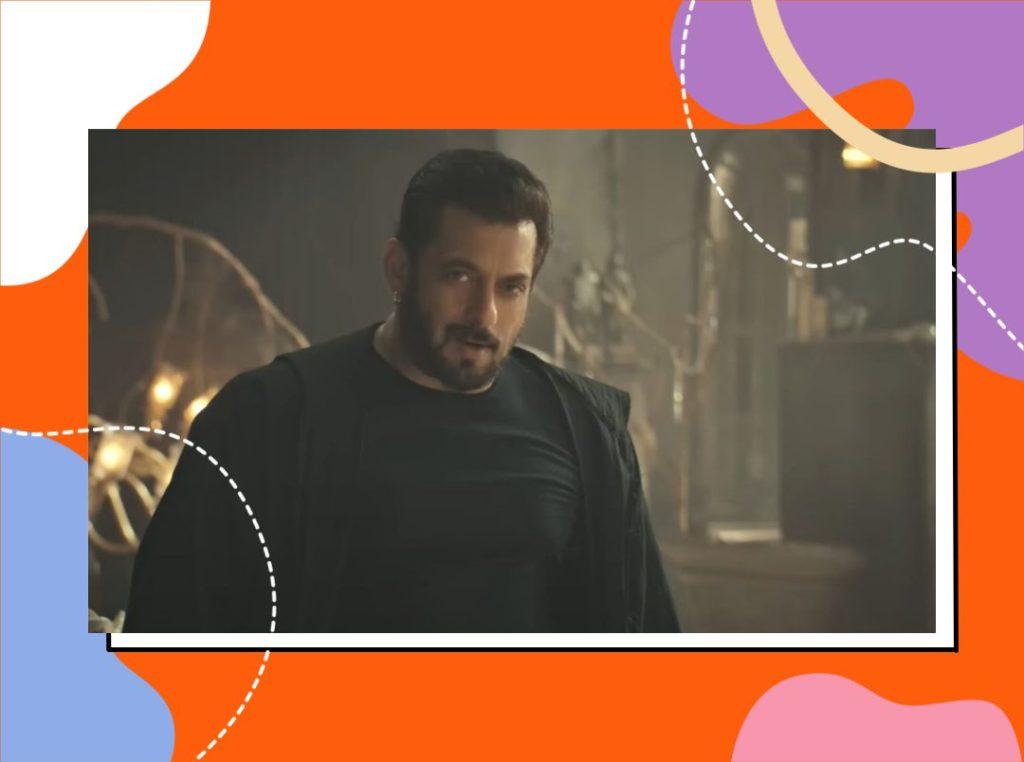 BB 16: Here Are All The Updates On Bigg Boss 16 Start Date, Timing And Telecast Channel

Ever since the teaser for Bigg Boss 16 dropped, the countdown for its premier began. “No rules ke saath, this is BIGG BOSS TIME Dekhiye #BiggBoss16 jald hi, sirf #Colors par!” the BB16 teaser was captioned. Although there was no mention of the premiere date, fans speculated that they would be treated to the BB house madness sometime next month. Well, guess what? They may be 100% right as we finally have updates about the show’s premiere date, timings, and telecast channel.

According to the buzz from the grapevine, the controversial reality show will most likely go air on Saturday, October 1. We also hear that its second half will be aired on Sunday, October 2. Well, if these whispers are to be believed, then we may enter the BB world sooner than expected. Exciting, isn’t it?

Replacing the TV show Khatron Ke Khiladi Season 12, Bigg Boss 16 will now be air on TV from Monday-Friday at 10 pm, and on the weekends at 9.30 pm.

Since the show streams earlier online, you can watch BB 16 on Voot at 9.30 pm on weekdays and 9 pm over the weekends.

As always, you can catch all the drama of the BB house unfold on Colors TV.  But in case you missed watching it on television sets, you could always stream it on the online platform Voot, where the show will air every day.

Apart from the speculation about the Bigg Boss 16 start date, many are also placing their bets on who they will see as housemates this year. According to reports, several celebrities including Shubhangi Atre, Nusrat Jahan, and Munawar Faruqui have been approached to be a part of the show. While we’re still waiting for the official confirmation on the house guests, we’re sure it’ll still be one heck of a ride.

So BB lovers, are you all set for the Bigg Boss 16 premier? 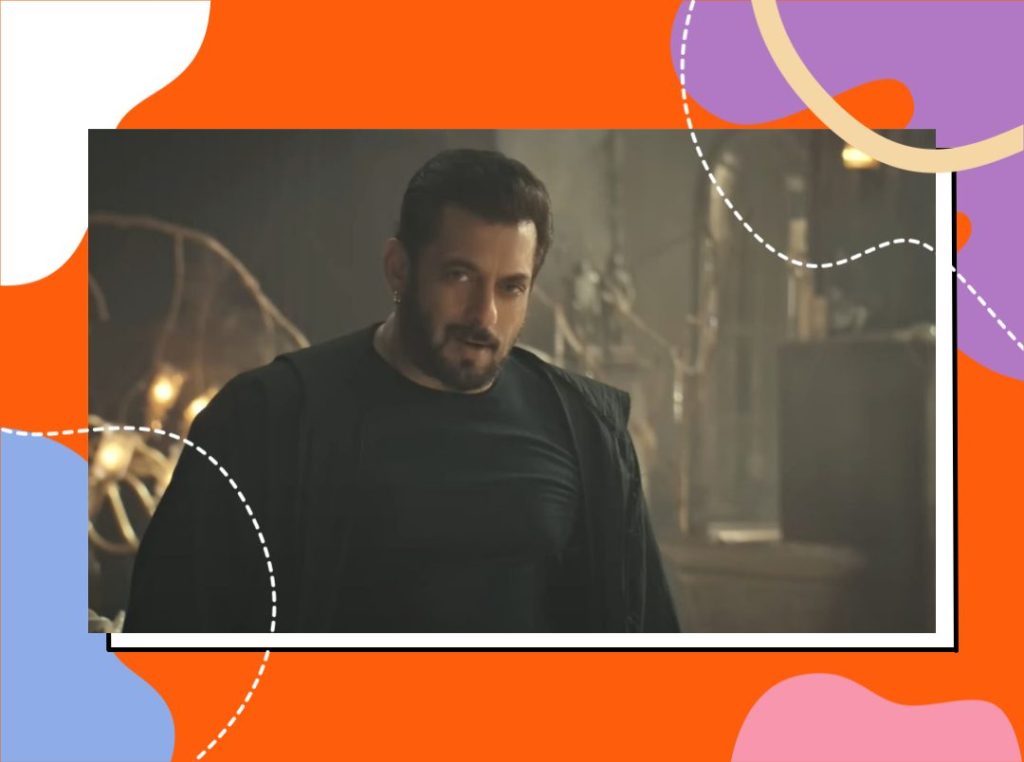