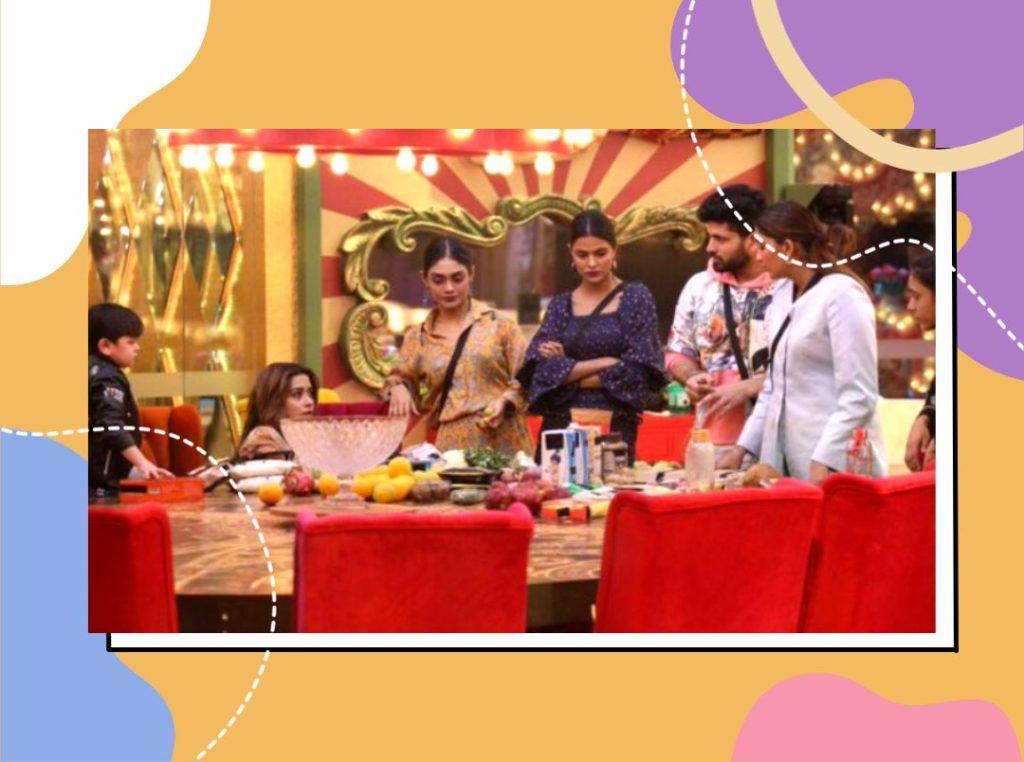 Things in the Bigg Boss 16 house are getting nastier with each passing day. After an ugly verbal spat between MC Stan and Archana Gautam, the situation is only getting worse.

From MC Stan losing his cool again to Bigg Boss organising a mela for the ration task, a lot happened in last night’s episode. In case you missed it, we’ve got all the Bigg Boss 16 January 4 day 95 highlights. Scroll down:

The episode begins with both Archana and MC Stan sulking about their nasty fight from the previous episode. Stan tells Sajid Khan and his friends that he desperately wants to opt for a voluntary exit, to which the filmmaker gives him the idea to rather slap Archana and then leave. Furious Stan begins throwing furniture in the house, but Shiv Thakare calms him down. Meanwhile, Archana sobs and tells Soundarya Sharma that Stan has ruined her reputation outside the house.

New Ration Task In The House

Last night’s episode also witnessed the much-awaited ration task. Bigg Boss‘s garden gets transformed into a grand mela where the housemates were required to win the games in order to win their weekly ration. There were three doors, out of which only one had ration behind it. The contestants had to test their luck in order to pick one door and get the ration. However, the ration distribution creates a lot of issues among the gharwalas. Everyone takes advantage of Abdu’s captaincy, which enrages Sajid Khan and he ends up asking Abdu, “What kind of captain are you?” Bigg Boss, on the other hand, expresses his disappointment over Archana and MC Stan’s negative energies throughout the ration task.

Tina Datta gets scolded by Bigg Boss for stealing chocolates from the garden area. When Abdu Rozik points out her theft, Tina accuses him of always stealing and makes fun of him by saying, “Learned from the best.”  At the end of their verbal spat, Tina arrives to resolve their differences and hugs Abdu.

Will Archana and MC Stan resolve their differences? Or will things get uglier between them? Stay tuned for more updates!

Post a Glamm selfie on Instagram with #BiggBossMyGlammQueen and stand a chance to get a Glamm makeover & meet Salman Khan on the Bigg Boss Set! 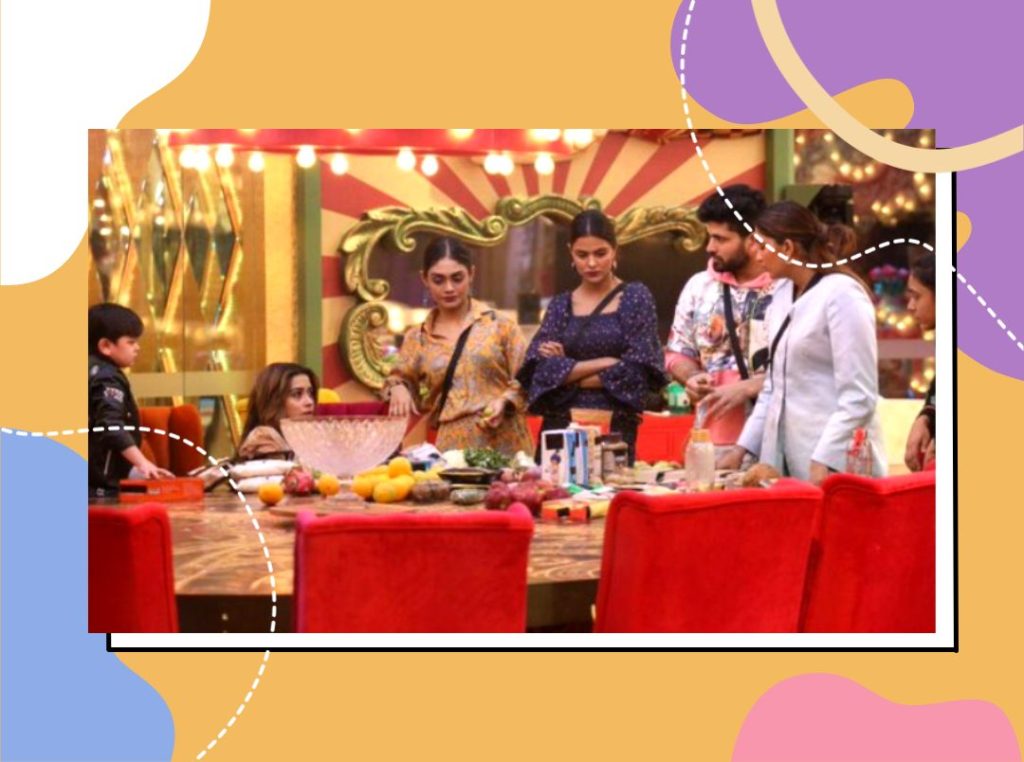