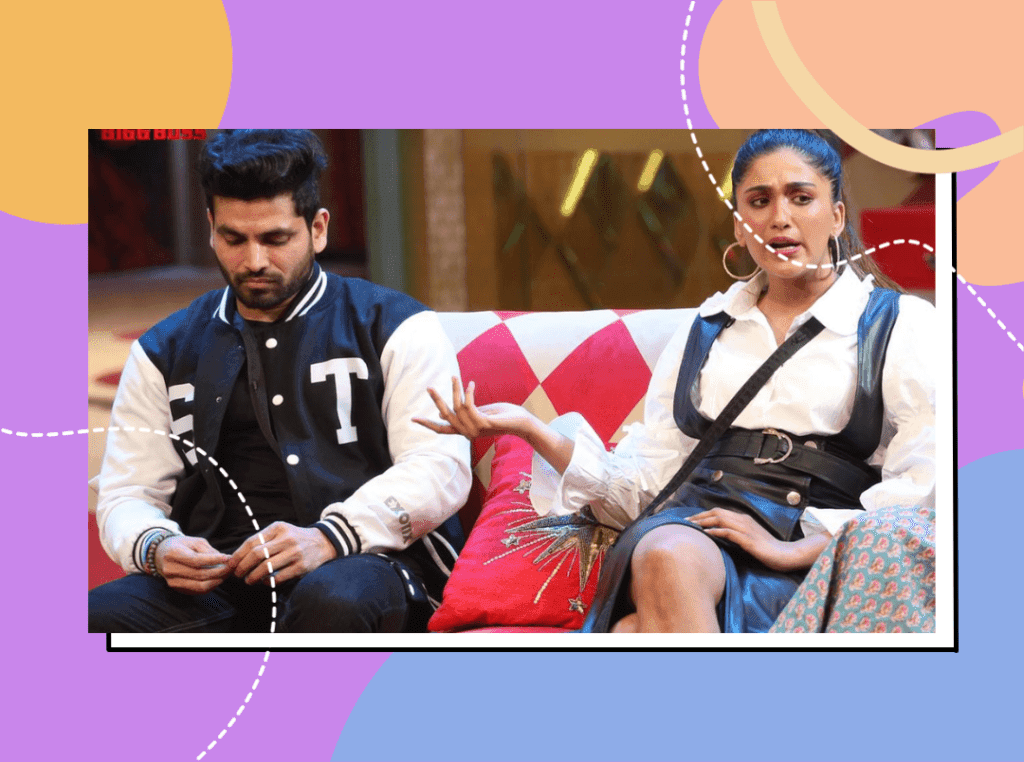 We’ve all seen how quickly dynamics shift in the Bigg Boss 16 house. It is difficult to maintain friendships and the mandli has been the only consistent group. However, according to the latest promo, things are about to change tonight and Nimrit Kaur will question Shiv Thakare‘s friendship. Scroll down to find out what’s going to happen in tonight’s episode!

In last night’s episode, Shiv named MC Stan and Priyanka Chahar Choudhary over Nimrit as deserving contenders for the Ticket To Finale. While Nimrit did not raise the topic last night, things are about to get ugly tonight. In the promo, Soundarya Sharma is seen reminding Nimrit that her friend didn’t even choose her and tells her to “open her eyes.” Shalin Bhanot adds fuel to the fire by asking Nimrit to understand who’s actually on her side.

After speaking to Soundarya and Shalin, Nimrit sobs in front of Shiv and questions his decision to choose Priyanka over her. She reminds him that during the ration task, she was biased towards him even though Shalin was the one to reach first. On the other hand, Shiv thinks that Nimrit makes him count favours and shares an unexplainable bond with Shalin. Later in the promo, the Choti Sarrdaarni actress is seen telling Soundarya that everything is just for the cameras and that there’s nothing real left in the BB 16 house.

Who Will Get The Ticket To Finale?

In tonight’s episode, a task will be held between Shiv and Nimrit for the Ticket To Finale. Either Nimrit will continue as captain and contender, or Shiv will replace her. In the promo, we see that the other contestants have to choose between the two and give their reason. Soundarya doesn’t choose Shiv, giving the reason that he tends to hold grudges. This will result in a brawl between the two. It’ll be entertaining to watch Shiv and Nimrit compete.

Who do you think deserves to win the Ticket To Finale? Stay tuned for more Bigg Boss 16 updates! 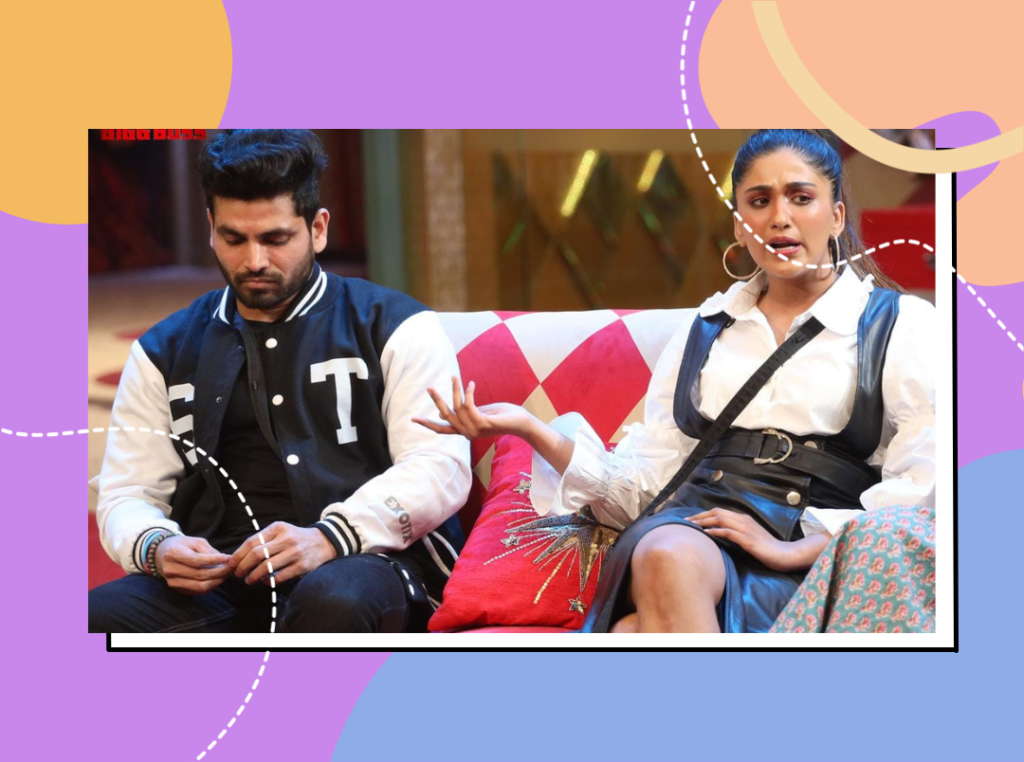