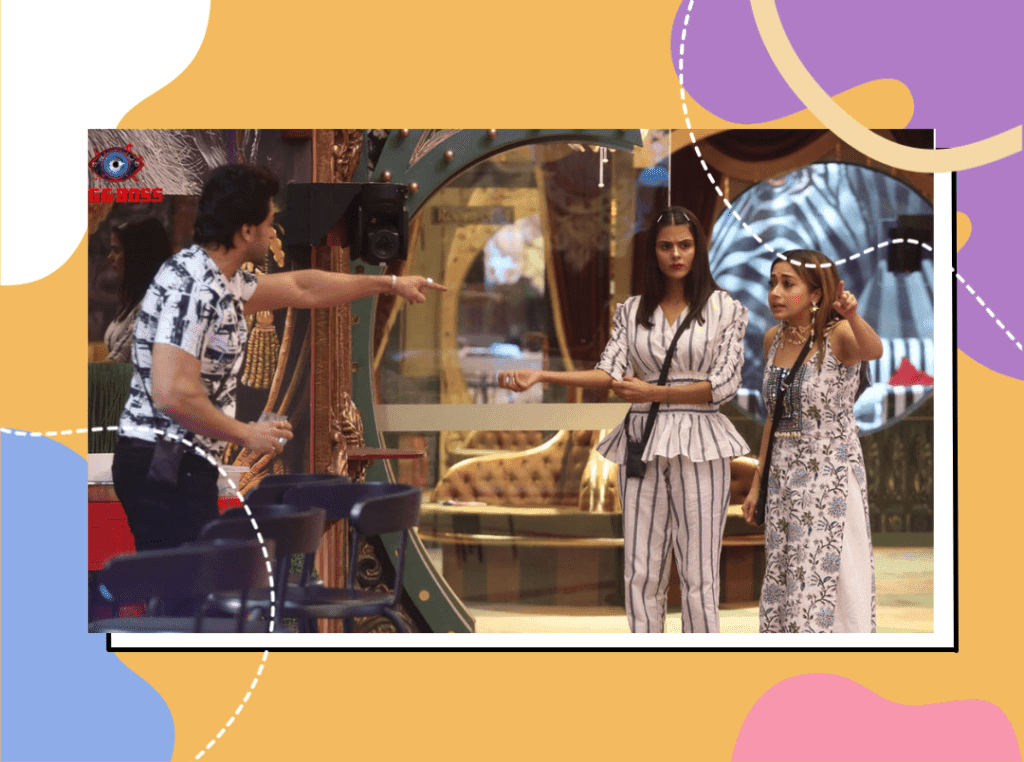 With less than four weeks until the season finale, it’s becoming difficult to keep up with everything going on in the Bigg Boss 16 house! The current captain, Nimrit Kaur, is also the only contender in the Ticket To Finale race. To secure their place in the finale week, the other competitors must attempt to depose her captaincy. This explains why things became incredibly messy in last night’s episode when Bigg Boss gave contestants the opportunity to change the TTF contender. Check out the Bigg Boss 16 day 109 highlights to find out who the next contender is!

Nimrit Kaur was named captain on Monday and became the first contestant chosen by Bigg Boss to compete for the Ticket to Finale. The other contestants were asked to name two other contenders they believe are better than Nimrit in last night’s episode, and the Choti Sarrdaarni actress had to defend herself. When the other contestants explained why they thought they were better than Nimrit, the task quickly became chaotic. The majority of them voted for Shiv Thakare as a deserving candidate. Bigg Boss announced that a task between Nimrit and Shiv will be held soon in which they will fight for the TTF position.

Shalin Bhanot stated in the TTF task that Nimrit deserved to continue as a contender. This irked Tina Datta and Priyanka Choudhary who felt he was showing double standards. An argument broke out among them which later escalated into a massive brawl between Tina and Shalin. Things got uglier when Shalin made comments about Tina’s character, accusing her of clinging to boys while she dragged his ex-wife’s name into the fight. They said nasty things to each other and were mediated by Priyanka.

Is Shalin Trying To Make Amends With Sumbul?

Throughout the episode, it was clear that Shalin was attempting to rekindle his friendship with Sumbul Touqeer as Tina and Priyanka are clearly no longer his friends. He initially admired her cooking, and during his argument with Tina, he accused the Uttaran actress of ruining his friendship with Sumbul. When Tina brought up all of his previous comments about Sumbul, he went to the Imlie actress to defend himself, but Sumbul paid no heed.

This is the only Bigg Boss season where multiple contestants have opted for a voluntary exit. Apart from Abdu Rozik and Sajid Khan’s voluntary exits, we’ve previously also seen MC Stan consider it. Last night, even Tina expressed her desire to leave the Bigg Boss 16 house following her altercation with Shalin. She stated that she could not sacrifice her self-esteem for the sake of the show.

Archana Opens Up About Her Insecurities

In the midst of the chaos in the house, we noticed Archana Gautam let her guard down in front of the camera. The politician was already upset because of her relationship with Soundarya Sharma hitting a rough patch. She was seen talking to the camera and expressing her desire for affection and how she has never been loved before. She stated that she has never had a boyfriend which makes her feel as if there is something wrong with her. We felt sorry for her when she said she didn’t want a big house or money—just a rose from someone who loves her.

Do you think Shiv Thakare will beat Nimrit Kaur in the Ticket To Finale race? Stay tuned for more Bigg Boss 16 updates! 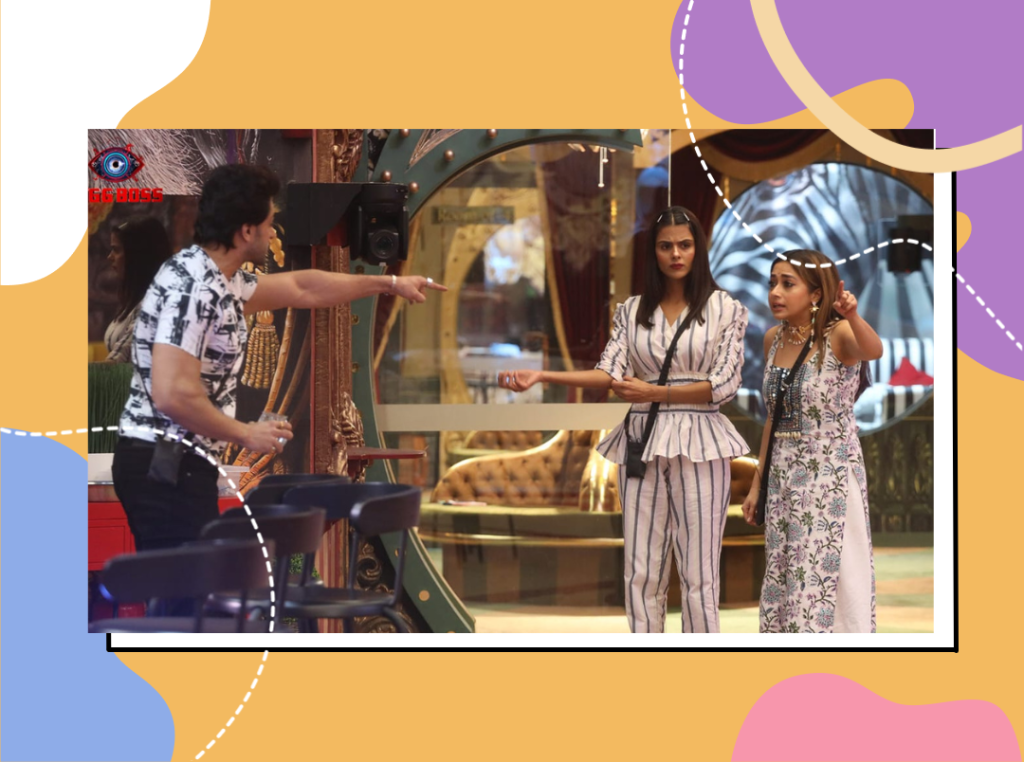