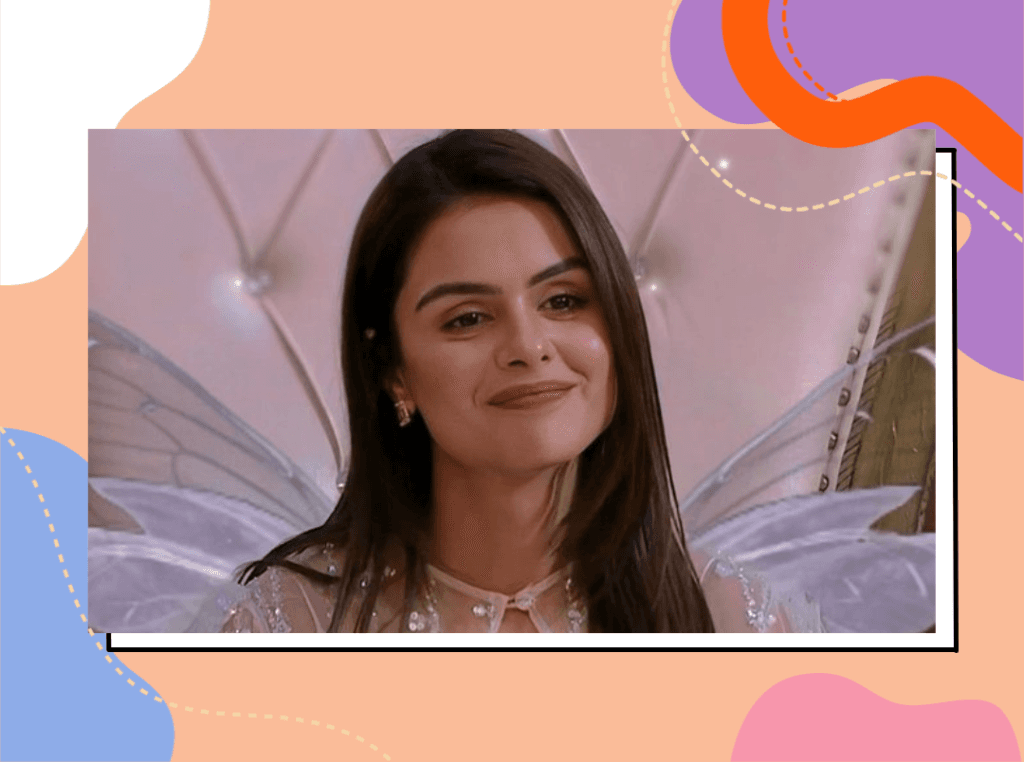 19 Days To BB 16 Finale: 6 Reasons Why I Think Priyanka Has What It Takes To Win The Show

In just 19 days, my life is going to take a sharp turn and everything will change. The Bigg Boss 16 finale is on February 12 and I am a little clueless about what to do once it stops airing. The show has been a part of my routine and it will take me a while to get used to a life without BB. But before I get all weepy, I do have something exciting to look forward to—Bigg Boss 16’s winner! This season, I am putting my money on Priyanka Chahar Choudhary. Here’s why:

Every Mudda Is Priyanka’s Mudda

It’s a first to see Archana & Priyanka fight when they are on the verge of becoming good friends.

Do you agree with Shiv?

Earlier, I used to wonder why Priyanka has to get involved in everyone’s argument. It made no sense to me as a non-confrontational person. In the past months, I realised Pri can’t stay silent when it comes to the people that are important to her. While her arguments might be unnecessary, her heart is in the right place.

I Am Obsessed With #PriAnkit

Anyone who has followed Bigg Boss 16 knows about the beautiful bond that Priyanka and Ankit Gupta shared. They fought, they made up, and they also stood by each other’s side. When Priyanka was given the choice between INR 15 lakh and Ankit, she didn’t think twice before choosing the guy. How can I not admire someone so loyal?

Loud, But Not Disrespectful

Personal attacks are nothing new in the Bigg Boss house. In every episode, there are some below-the-belt comments that make my skin crawl. But Priyanka has never been a part of this. As Sheldon Cooper once said, “You know, it turns out, you can hurt people just as well without swear words.” Well, Pri has mastered the art!

One thing that I admire the most about Priyanka is her gift of empathy. While Nimrit Kaur has been nothing but mean with Priyanka, the Udaariyaan actress stood by her side when she wasn’t feeling well. As someone who has been called a ‘people pleaser’ by almost everyone in her life, I can totally relate to her. Watching Priyanka care for others who were less than kind to her, I feel seen.

It is easy to win the battle when you have friends on your side, but Priyanka didn’t have that luxury after Ankit left. NGL, I was worried about her when she was left alone in the house. But she continued to impress her friends and enemies alike with her resilience and strength.

Eyes On The Prize

While many housemates like MC Stan and Shalin Bhanot have asked for a voluntary exit at various points, Priyanka is yet to show this sign of defeat. Every day she is moving a step closer to the trophy. So far, Shiv Thakare and Pri are the only contestants who haven’t let difficulties scare them!

I can write a million more reasons why Priyanka should win this show and yet it won’t be enough. But the biggest one is how she is showing me to go after what I want without worrying about ‘log kya kahenge?‘ You go, Pri. You are already a winner according to me! 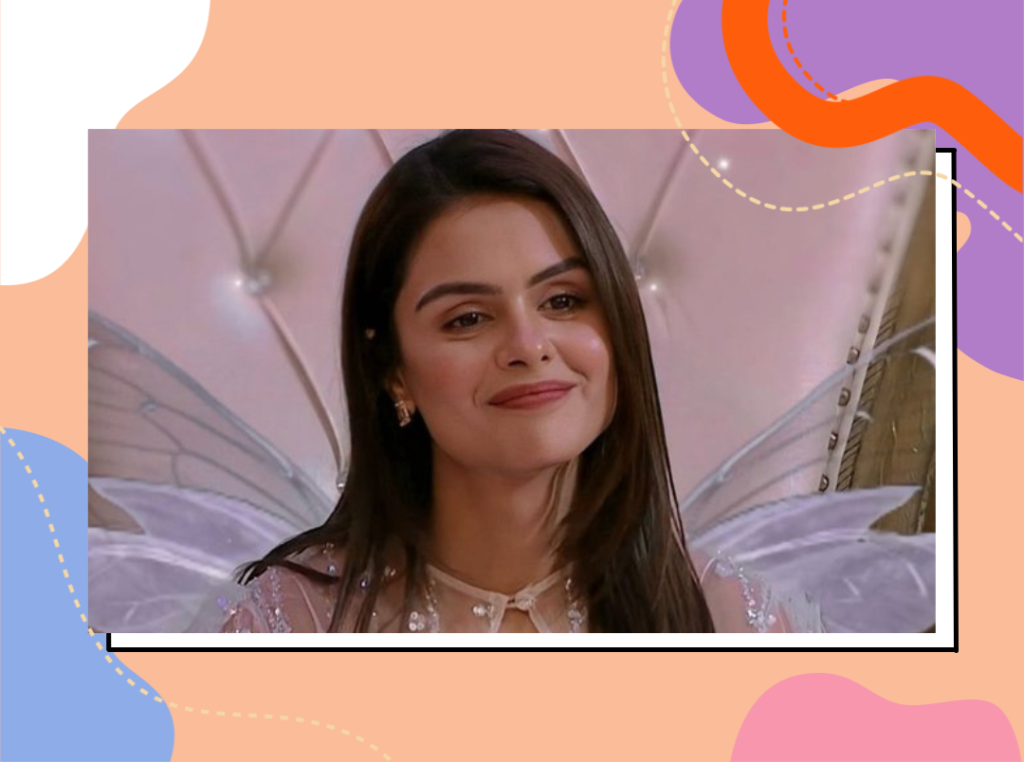